Radon is the second-leading cause of lung cancer in Canada - one in five homes has a radon level higher than the acceptable limit. You can't see or smell radon. Testing is the only way to know if radon is a problem in your home. 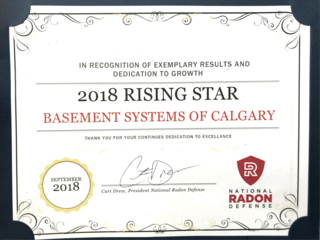 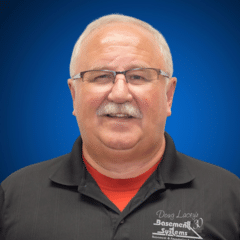 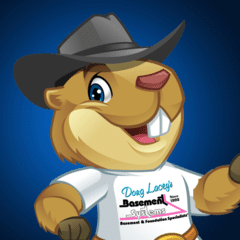