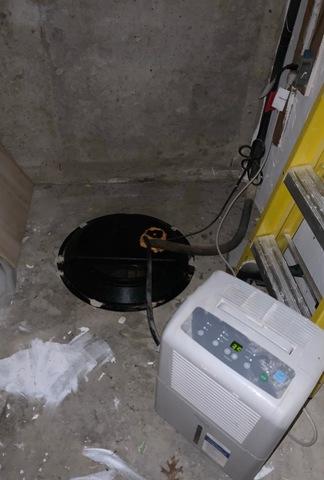 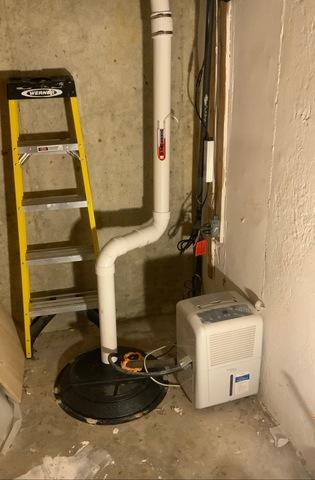 The EPA recommends mitigation when Radon levels are reading 4pCi/L or higher. This customer did an at home Charcoal test and levels came back at 20pCi/L and reached out to us for immediate help mitigating.

We came out and installed a Radon Depressurization system that tied in to the customers current Sump Pump we the installed a Domed Sump Pit cover and Exterior Aesthetic Package. 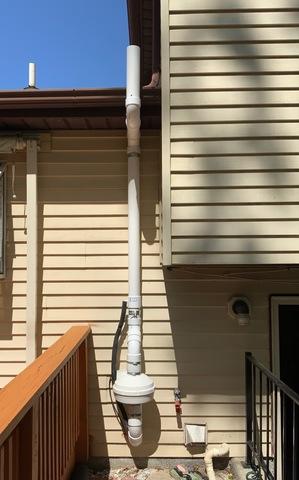 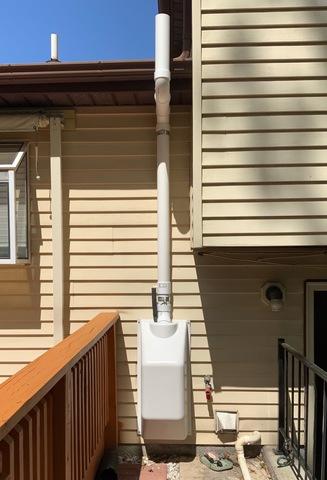 Radon Levels were reading at 4.5 pCi/L for this new home owner and she reached out to us to help mitigate. We came out and installed a Radon Depressurization System that was installed directly in to the customer sump pump, this is called a Sump Pit Depressurization System. We also installed a Premium Domed Sump Cover which is airtight sealed, Moisture Guard which reduces fan corrosion caused by the condensation drip inside the system. Installing a Moisture Guard will double the life of your system. To finish off this install, is what you will see in this before and after, we installed an Exterior Aesthetics cover, this protects the fan from any animals, weather or vandalism. 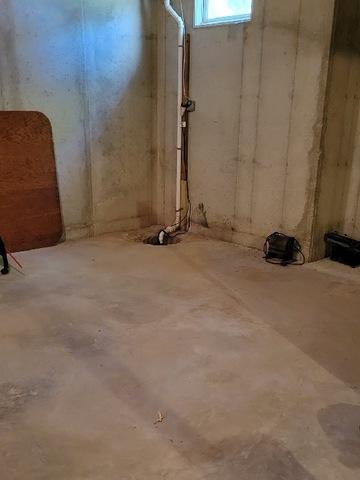 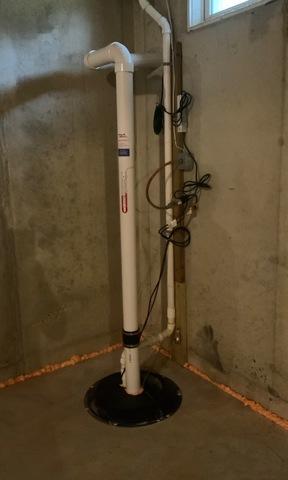 This homeowner had his radon levels tested in the basement and they were coming back high at an average of 12.2 pCi/L. The EPA recommends you take action and mitigate when levels reach 4pCi/L or higher, knowing the long term effects of radon exposure, the customer reached out to us to install a Radon Mitigation System. 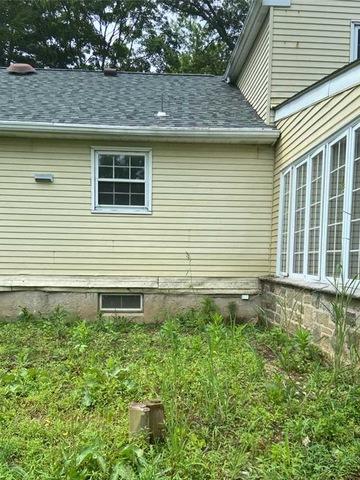 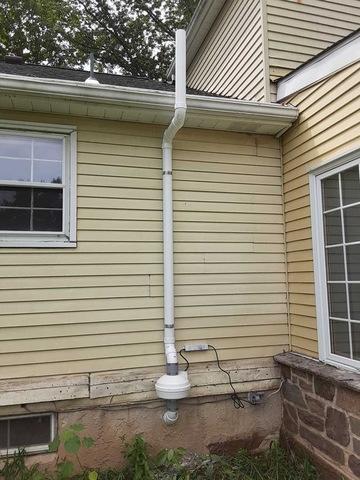 Customer was selling home and during the inspections , a Radon test was done. Radon levels reported back at an average of 5.7 pCi/L. The EPA recommends mitigating when levels are at or above 4.0 pCi/L.

We came out and installed a Radon Depressurization System, this system draws radon out from below the basement or crawlspace floor and exhaust it out of the house.

Total Before & After Sets: 4
Find A Contractor
Free Estimate
Top